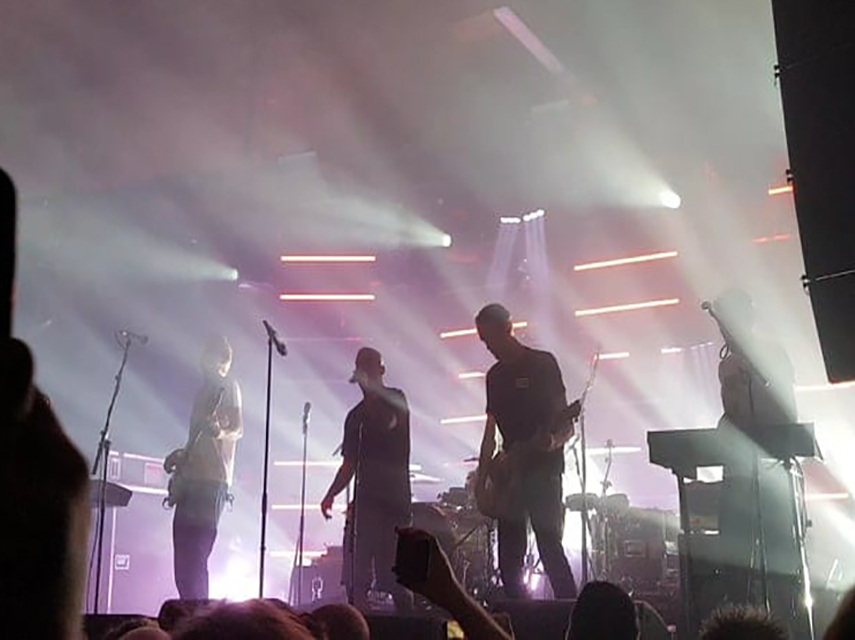 “I was blind – now I can see!” Simply Red, Groove Armada and Moloko keys man converts to GForce!

Name a star and the chances are Time Vine has worked with them. This multi-instrumentalist, writer and producer has played with Moloko, Incognito, Nellee Hooper, Malcolm McLaren, Groove Armada, Toploader, Terence Trent d’Arby and Simply Red among (many) others.

Working with such varied artists demands a varied palette of sounds and Tim was a big user of hardware synths. Note: we said ‘was’.

“I was a bit gutted when soft synths came and started taking over from keyboards, until I ended up getting into them myself that is! They’re so fantastic and GForce is without doubt at the forefront of this Revolution!”

Now, as a core part of his set-up, Tim owns the entire suite of GForce plug-ins. And you simply wouldn’t believe what he has to say about them.

“With these sounds I am all my heroes!” says Tim. “Oldman, Jarre, Wakeman – F*ck Off! These synths sit in my Logic set-up and come alive after a few clicks. I have to stop myself messing around having too much fun with the software when I’m supposed to be working, and they’re so user friendly to operate and install. As for the noise Phatima!”

With these sounds I am all my heroes!

“Even the GForce synth presets are great to get going with, but it can get really fun if you get a bit more involved in a bit of knob-twiddling, and the actual quality of sound is great too.”

“A friend of mine recently offered me an original OSCar and I was very tempted, especially considering the rarity value. However, I’d just installed the GForce one and I just didn’t need another old keyboard taking up room when the virtual one is sooo good. Sad but true!”

Tim will be touring next year with Groove Armada and Howie Day and is currently working on several recording projects.