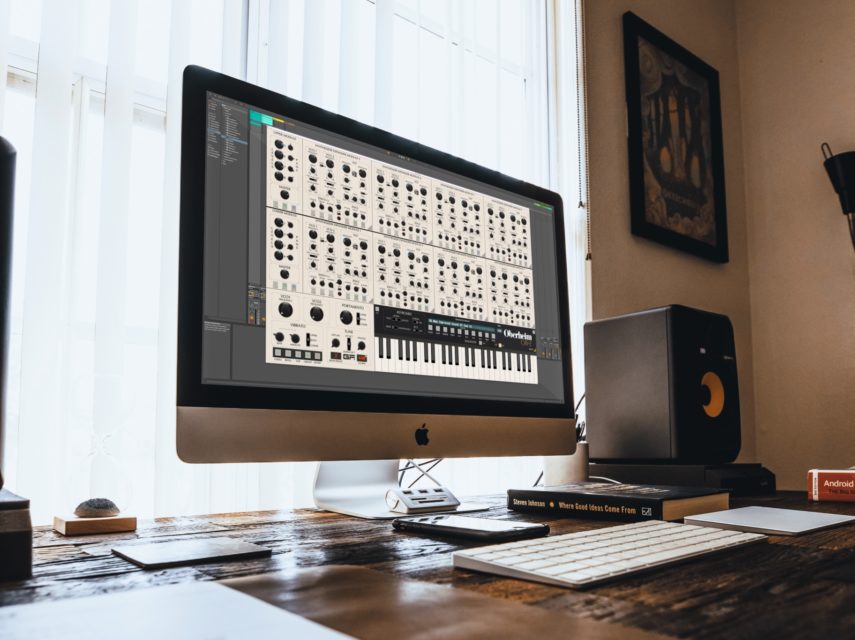 “Our friends over at GForce Software sure take their time over their instruments, so its surprising that the rate of release this year has been positively light-speed compared to previous years. Just a couple of weeks back the OB-E V2 was released, which adds PC support and is M1 silicon native, as well as new features including Drum Mode, Vintage control and other tweaks.

The big news, certainly for them (Dave Spiers is a bit of a Tom Oberheim fan) is the Tom Oberheim himself has put his endorsement behind their recreation of the Oberheim 8 Voice. Made from 8 individual SEM modules, its a beast of a synth which GForce are lucky enough to own  – previously owned by Chick Corea no less.

We take a look at the synth and flip through a few patches. It certainly does sound good.”