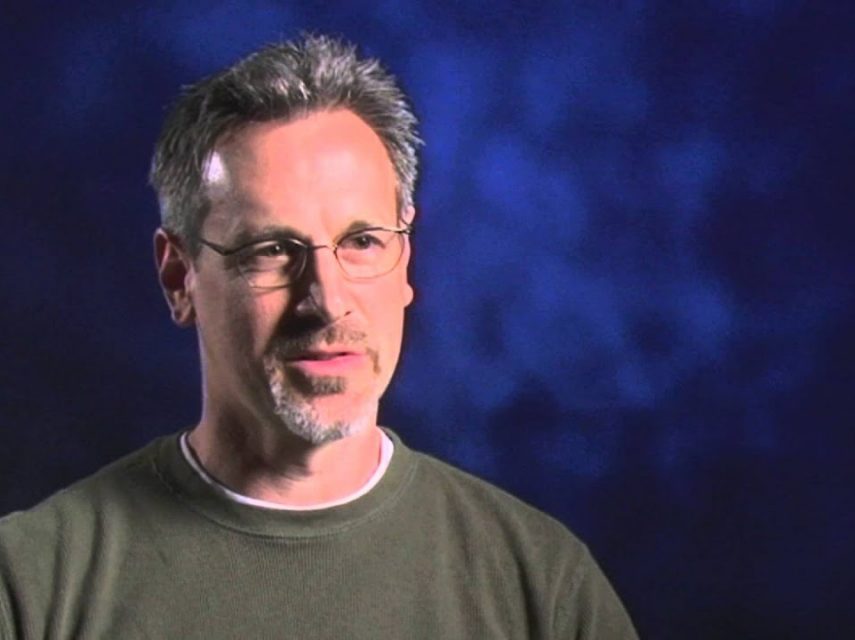 Scritti Politti, Me’Shell and beyond

GForce’s Dave Spiers has been a long time fan of David Gamson’s work – from his meticulous playing and programming on Scritti Politti albums Cupid & Psyche and Provision through to his awe inspiring programming and production work on Me’Shell N’Degocello’s Plantation Lullabies & Peace Beyond Passion albums – and when it transpired that David is a keen GForce synth user, in particular the Minimonsta and impOSCar, we couldn’t let an opportunity to talk to him pass us by.

Do you remember what the main synths & samplers were used on Cupid & Psyche 85?

The recording of the album spanned a large stretch of time so there were various synth setups for the different stages of the album. Anyway here’s a list of some of the gear:

Those are the ones I can remember.

Cupid & Psyche 85 was obviously released in 1985 and was recorded during the very early days of MIDI. That must have been an interesting time.

In fact the first 3 songs we recorded for that album (Wood Beez, Absolute, Don’t Work That Hard) were recorded pre-midi. In those early days I would record things at half speed (with the tape machine playing at half speed) to achieve a “sequenced” sound. There was also the Oberheim system which had a sequencer using CV/Gate to trigger the OB. The Fairlight also had a sequencer but the Fairlight was always used as a color added to the tracks later.

As the album progressed MIDI keyboards started appearing (notably the DX7) and everything changed radically. Also the Roland SQ700 sequencer came out which, I think, was the first midi sequencer. But syncing all these devices to tape was a MAJOR hassle. Syncing via SMPTE was not yet available so the only option was to use MIDI clock (I’m not sure if there even was midi song position pointers at that point). In the earliest days the only way to ensure sync with tape was to start the song from the beginning. That meant that if you had a small keyboard part that appeared in the last 10 seconds of the song you needed to start the song from bar 1 and wait 3 minutes and 30 seconds until the part showed up. Invariably you’d have accidentally counted wrong and the part would play a bar too early, or late, and everyone would groan, roll the tape back and try it again.

A revolutionary device called the Friend Chip SRC came out about mid-way through making the album, which basically converted SMPTE to MIDI clock. That meant we could roll tape from anywhere in the song and be in sync. All that to say that technology was still pretty primitive. However, MIDI did introduce a whole set of new problems. For those of us that had gotten used to the accurate timing of CV/Gate sequencers switching to the sloppy inconsistent timing of MIDI could be very frustrating.

What were the main synths and samplers used on Provision and was it an easier album to record technology-wise?

For Provision the DX7 was in full effect so we used:

Provision also took an incredibly long time to make. The initial drum tracks were all recorded with the Synclavier and at that point the Synclav’s sequencer was extremely primitive. Lots of inputing kick and snare hits via SMPTE numbers rather than beats and bars. Ultimately, I think we kinda lost the forest for the trees on that album.

How did the MeShell producer work come about?

I was a staff producer/A&R guy at Warner Bros. Records from 1990-95, and Meshell was a new artist just being signed there. I went to her showcase for the label… I thought she was fantastic… and later she called me and asked if I wanted to work on a tune. We were very much in sync about sounds and direction and I love what she does so things just evolved.

Plantation Lullabies seems to us to be a seminal Minimoog album. Are there any favourite Mini settings that you find you go back to time and time again, in particular, any tips for creating killer bass sounds?

When I think seminal for the minimoog I think Stevie Wonder records from the early 70’s. Another big influence for me was the 1981 Chaka Khan version of “We Can Work It Out”. It’s a version of the Stevie Wonder arrangement of the Beatles song with Greg Philanganes on keys. I went to school on that record.

I think in the 90’s I was re-discovering all these early analog sounds as an antidote for the kinds of records and sounds I made in the 80’s. For me… I generally find that less is more on a bass sound. A lot of that classic Moog bass sound from the early 70’s has the oscillators split into different octaves… but generally, I end up using one oscillator in some kinda sawtooth wave. Or I will use a second oscillator in unison on a sine wave just to add some more body. In the 80’s I would use the minimoog with one oscillator and then add the DX just for some attack on the front portion of the sound. The DX would be just a click.

How do you find the Minimonsta compares to the original instrument?

I recently did a comparison with the various Minimoog plugins available and my Minimoog to see which sounded the best. Other plugins sounded a little lifeless next to the Moog. The Minimonsta really has character and obviously there is so much more you can do with it than a real Minimoog.

Do you make use of the Patch Morphing on the Minimonsta?

I’m embarrassed to say. No. I haven’t really gotten into that. Generally, I’ll just program the knobs with midi controllers.

The original OSCar is a synth I actually did not use nor did I know anyone who used it. It’s a shame, cause I LOVE this plug so much. The impOSCar has quickly become one of my favorite synths. It sounds big and has tons of personality and really stands out in a track. The filter is one of the nicest I have heard in a plugin.

On Peace Beyond Passion and the track The Way, the production is awesome. Can you remember what tools you used to get such a crisp sound?

Thanks. I think Bob Power who mixed that album had a lot to do with the sound of that track. Brilliant use of lots of compression on the mix really worked well. Bob has always said that good arrangements make for good sounding records, and I really do believe that.

Do you remember what instrument you used for the keyboard chord swells leading into the chorus?

Definitely. My Oberheim Matrix-12. Would love to get a virtual version of that synth!

Are we ever likely to hear a Me’Shell/Gamson album again? And what have you been up to since?

We’ve talked a bit about it. It’s possible. I’m currently doing a lot of writing with a lot of different artists. Just did a couple of tunes I really like with Kaci Brown… an artist on interscope.

What does your set-up consist of now? And what are your top three instruments?

I’m pretty much all ‘in the box’ at the moment. Most of my synths (with the exception of the Minimoog and the ARP2600) are in storage. I like: Fender Rhodes, Minimoog and Arp 2600.

The list of people you’ve worked with is impressive and varied. Is there anyone else you’d love to work with?

I’ve learned something from pretty much everyone I have ever worked with. So… I just really like to collaborate with people and make music.

“No-one comes close in terms of synth arrangements and especially voicing. I reverse-engineered (commonly known here as “how the hell did he do *that*!??”) a few of his tracks, and the way he plays chords in many cases is really interesting – he’ll be using really bizarre inversions and going in odd places across multiple chordal parts and layers and at the same time leaving plenty of space and making it all seem absolutely effortless. Bastard! :)”