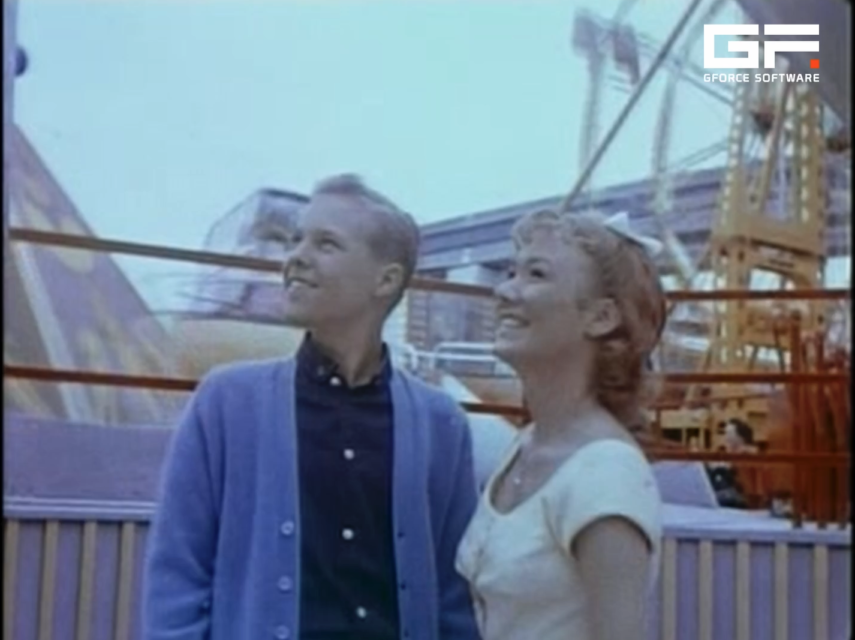 The images are from the Century 21 Exposition (also known as the Seattle World’s Fair), a world’s fair held April 21, 1962, to October 21, 1962, in the American city of Seattle, Washington. Nearly 10 million people attended the fair.

P.J. Tracy is an Emmy award winning composer and musician based in Minneapolis, Minnesota. P.J. Began his career in his late teens as a touring keyboardist, vocalist and session musician. Since that time, he Has been a studio owner, a producer and audio engineer, a media composer specializing in fortune 500 branding, and a sound and music artist with work installed in the permanent collection at the Casoria Center For Contempory Art, Nsples Italy, Minneapolis Institute of Art, The Walker Art Center, and the Hauqe amongst other venues across the globe.

Additionally, P.J. Has composed work for a diverse selection of some of the world’s leading organizations, including: Aramco, Fox Sports, CBS Television, Bank Of America, GE, The American Red Cross and Sports Illustrated to name a few.At the moment, P.J. Is in the midst of producing the debut record for the future folk project, Moonlake, while also working on his own eclectic solo material to be released shortly. 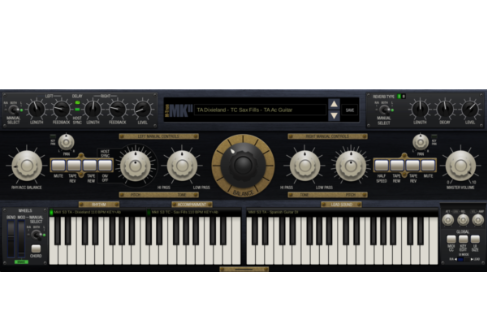