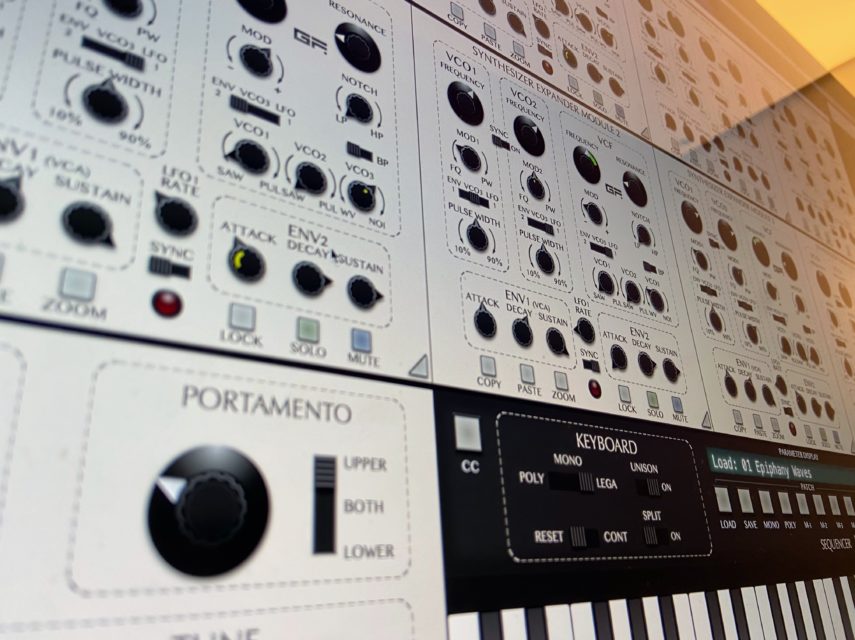 Firstly, we are sorry for the disappointment many of you have felt in not being able to use OB-E immediately.

Secondly, we’ll try to explain the complicated reasons in these four key elements.

1) Anyone who knows us, will remember that in the past we had a habit of getting over-excited about what we were working on, and revealed what was coming in advance of release. This created problems, because when we encountered issues during development and a release was delayed, people would get frustrated and contact us asking “Why the delay? When? How much? How much longer?” etc.

It also put undue pressure on the engineers to adhere to deadlines, as opposed to just doing their best work. imp2 was a prime example of this and subsequently we made a decision never to announce anything until it was ready to ship. It worked really well with Oddity 2 and we’ve adhered to this dogma ever since.

2) While it might appear we’ve been quiet in terms of new instrument releases, over the last few years we’ve been quietly developing some very special in-house development tools. While these tools are trade secrets we can say that they were developed on Macs using OB-E as proof of concept and are evolving.

3) We recently did a series of surveys with our customers and found a huge majority are Mac users. So, as OB-E evolved into the very special monster that is it, we decided to release it as Mac only and see what the reception was.

It’s fair to say that as an instrument, the reception has been fantastic.

This is really gratifying because at the moment industry thinking is that ‘simple’ is the future and macro controls & a million presets are the way forward. Indeed, in a recent conversation with someone high up in the synth world, he told us “Five years ago we’d spend four hours perfecting a bass sound on a synth, but nowadays people expect to create a song in that time.”

OB-E clearly flies in the face of that thinking, and we wanted to asses the response to it before deciding to integrate our in-house tools with commercial ones with a view to creating multiple formats.

This integration is no small task and the truth is, right now we don’t know how long it’ll take.

4) And this is where we have to refer to number 1) above. Namely that because we cannot give a definitive timeline or date, all we can say right now is that the Mac version is available.

Finally, we want to to allay fears that just because OB-E is Mac only at present, it doesn’t mean we’re dropping PC. Right now OB-E offers a glimpse into a new generation of instruments that we hope to bring to everyone as soon as is practical.