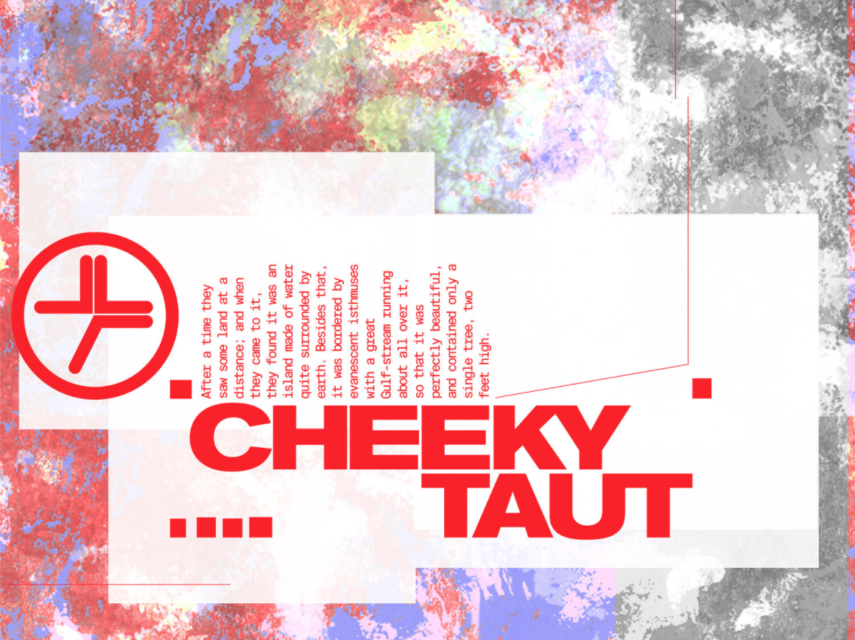 In this mesmerising video, Taut leverages OB-E unique octaphonic architecture that provides independent control of all 8 voices. Taut explains that “if you set the voices rather differently, you can create emergent melodies and rhythms, which only partially relate to what you’re playing, and create other layers of rhythm or harmony. That’s the idea here.”

Have you tried it yet? Firstly set the keyboard to Continuous “Cont” Mode to enable ‘round-robin’ triggering of the SEMs where each note played triggers the next successive SEM. Then tweak each SEM differently.

Taut – aka Jacob Bergson – has been a fixture of the New York City music scene for more than a decade. His long associations with artists like Kimbra, Jojo Mayer / Nerve, and Rubblebucket have afforded him the opportunity to perform in more than 45 countries worldwide. Taut’s new single, and his upcoming full-length album, represent his first foray into the public eye as a solo artist.

Inspired by electronic innovators like Floating Points and Siriusmo, Taut’s music defies easy category. He eschews the strict orthodoxies of modern electronic music, opting instead for a stream-of-consciousness approach that flouts stylistic boundaries. His music reveals a shrewd knowledge of electronica tropes, though it politely declines to land comfortably in any single genre.

Cheeky, Taut’s fifth single, features a prominent, corkscrewing melody, but the true identity of Cheeky is in its percussion. Exuberant, unhinged and barely hanging on, it feels somehow hyper-organic, even more human than a human could have possibly performed it. The word “fun” springs to mind, but then again, what manner of strange fun is this?

Taut’s debut album is, by turns, coy and confessional, dense and spacious, gregarious and meditative, insolent and restrained. Concise in length, each song employs an economy of musical ideas. There is no naval gazing tolerated here, no lengthy diversions or meandering exploration. It is meticulously crafted and direct.