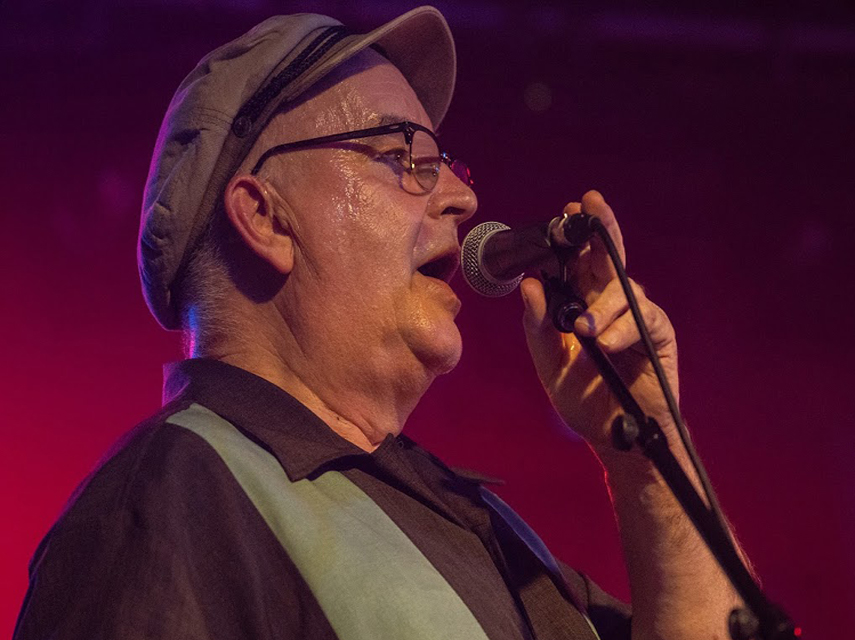 Dave Ruffy has seen it all in music, every revolution since 60s Blues and 70s prog Psychedelia. Now he’s at the cutting edge of the computer music revolution, thanks to GForce software.

Dave Ruffy started out in the music business as a drummer nearly 40 years ago, and in that time has witnessed some of the most dramatic events in recent pop history “I’ve been extremely fortunate to experience a few musical revolutions!” he says. “Firstly the end of the 60s Blues,the Psychedelic prog thing, the Punk wars of the 70s and the Acid House thing in the Late 80s and the thing keeps on moving!”

As does he. The list of people he has played with is endless and includes Roger Daltry, Edwyn Collins, The Waterboys, Mica Paris, Sinead O Connor and Kirsty MacColl to name but a few.

After becoming bored with touring, he and colleague Mark Wallis decided to set up a production partnership five years ago, with hugely successful results

“We have made albums with Alabama 3, The Stranglers, The Levellers, The Proclaimers, Mohair, an award winning Go Betweens Album (Oceans Apart) and, most recently, Brothermandude.”

Dave has obviously worked with some classic gear over the years, including many synths and just about every Roland drum machine, but luckily he hasn’t had to clog his studio up with too much old gear as he’s invested in the latest and greatest products from GForce software

“The M-Tron was my first discovery,” he says. “I was a little skeptical at first, but once I heard the library for it, I was sold! Now I’m using the Minimonsta, ImpOSCar and The Oddity.”

“In the Studio, Mark and I run them with Logic Pro, in which they work seamlessly, and I use them in production and writing the Minimonsta is a great writing tool.”

“I’m not a great one for presets usually, but the GForce boys have some killer stuff there, on the Minimonsta especially. It’s like a trip down memory lane, with the Detroit techno sounds and all.I also like the reliability, ease of use and the great choice of sounds.”

Dave is currently completing the Brothermandude album and he will bestarting another Go Betweens album in the new year.

“We don’t ever work to a formula and we treat every job, artist or band independently. We try to make every productionbespoke rather than off the peg. At best one makes good choices early on in the proceedings. Nothing goes down if it’s not good and we spend a lot of time in pre-production and try to get the recordings down with as little stress as possible. We try and get musicians to play the song rather than impress everyone with individual ‘chops’. Finally, we work hard and have fun!”