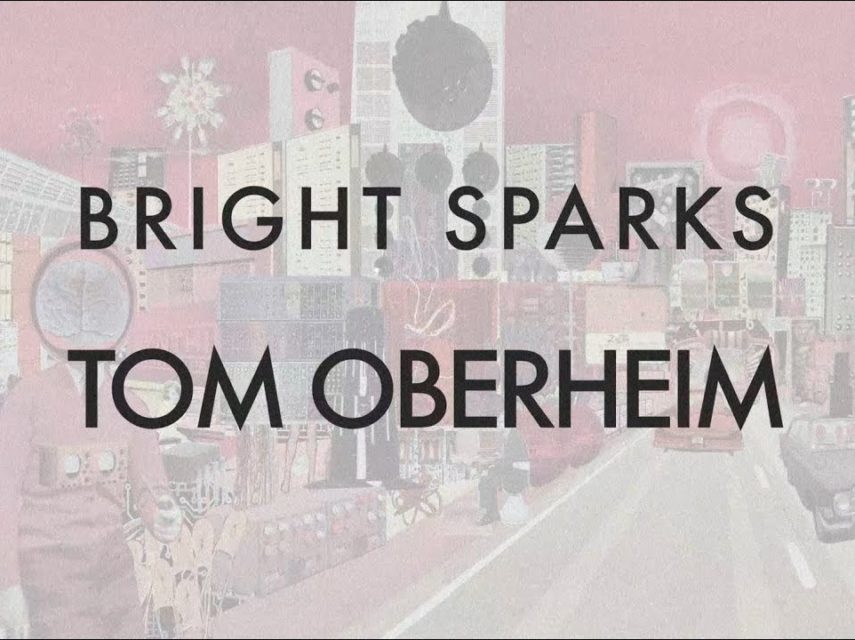 London, 17.02.2022 –  GForce Software announce the release of a new Bright Sparks episode dedicated to American inventor, instrument designer and electronic music pioneer, Tom Oberheim. Recorded at the end of 2021, we are now delighted to share his story freely via the GForce Software TV YouTube channel.

I congratulate the folks at GForce for all the effort they put forth to create the Bright Sparks video concerned with my history. What a great way to tell the Oberheim fans and family what I have been doing all these eight-plus decades, in and out of the music business!.

From his involvement in the emerging electronic music industry of the 1960’s to the present day, Tom Oberheim has been a leading figure in synthesiser design, helping to pioneer many notable innovations in the electronic music sphere which have subsequently become universal. With Tom, this episode explores his life, creations, collaborations, and innovations. Bright Sparks – Tom Oberheim also features contributions from Marcus Ryle, former Oberheim Developer and co-founder of Fast Forward Designs and Line 6, who contributed to the OB-Xa, DSX, DMX, OB-8, Xpander and Matrix 12.

When Tom gave me the opportunity to design a sequencer for him at age 19, this was a life changing moment for me.

Oberheim synthesizers have been ubiquitous throughout the last 50 years of recorded music, appearing on countless genre-spanning records. Tom’s products have been integral to the sonic identity of countless artists, including Lyle Mays, Prince, Joe Zawinul, Herbie Hancock, and Jam & Lewis.

When we produced the original, critically acclaimed Bright Sparks documentary with UK band I Monster in 2015, we reached out to Tom, but for a variety of reasons it wasn’t possible to include him at that time. However, last year, after releasing GForce Software OB-E, an emulation of the Oberheim 8-Voice, we became reacquainted with Tom… and to our delight he agreed to feature in a dedicated Bright Sparks episode.

Tom is such an important part of electronic music history, and given the instrumental version of I Monster’s Bright Speaks album features a bonus track dedicated to him, his lack of inclusion in the original documentary always felt like a major omission. I’ve always wanted Bright Sparks to be an ever-evolving project, so I’m thrilled to document his fascinating story with a dedicated chapter.