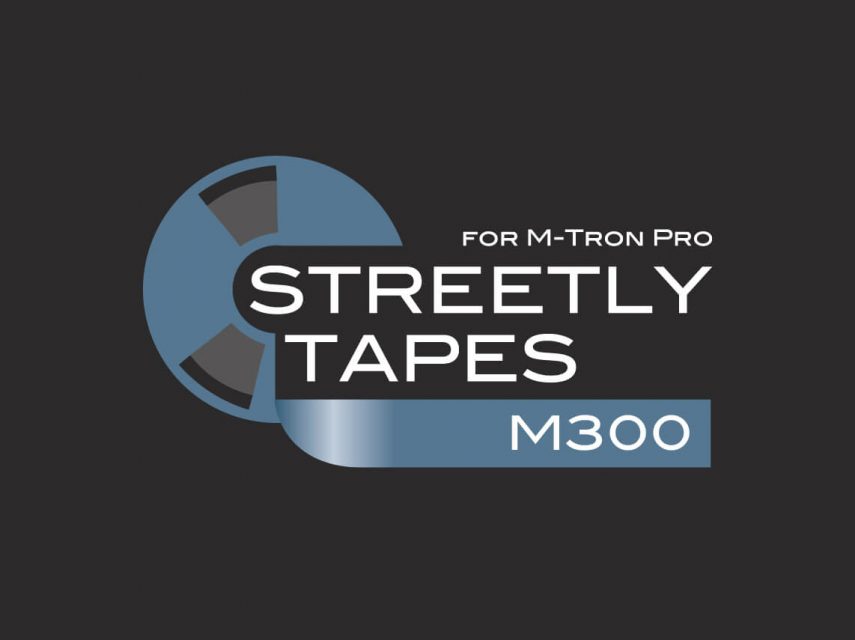 Released in 1968, the M300 was the first ‘Tron with a single 52-note keyboard, making it considerably more portable than its predecessor, the MkII. The M300 also came with a new set of sounds which were considered more hi-fi than those of the MkII.

The Moody Blues and the late Woolly Wolstenholme of Barclay James Harvest were probably the most notable users of the M300, but sadly it was still considered too bulky and fragile for the rigours of touring and was discontinued after approximately sixty were produced.

Son of the original Mellotron maker and co-owner of Streetly Electronics, makers of the magnificent M4000, John Bradley states “In 1966, my father, Les, who’d done all the recordings for the MkII Mellotron, had a heart attack. As a consequence he was out of the picture for a while and the recordings were overseen by the foreman, David Foreacre. He went down to IBC studios with Eric Robinson and recorded the new library, and because of the lessons learned from the MkII recording sessions, this was treated as a Mellotron Take 2 recording session and there’s no doubt that due to advances in recording and experience gained since the MkII recording session, the M300 sounds are cleaner and more Hi-Fi.”

There’s also no doubt that the M300 was the transitional instrument which helped spawn the legendary and decidedly more portable M400, but it’s an interesting and rare machine in its own right and deserves recognition for its place in the original Mellotron lineage. The tape replay concept may have remained the same but the M300 song is refreshingly different from either the MkII or the M400.